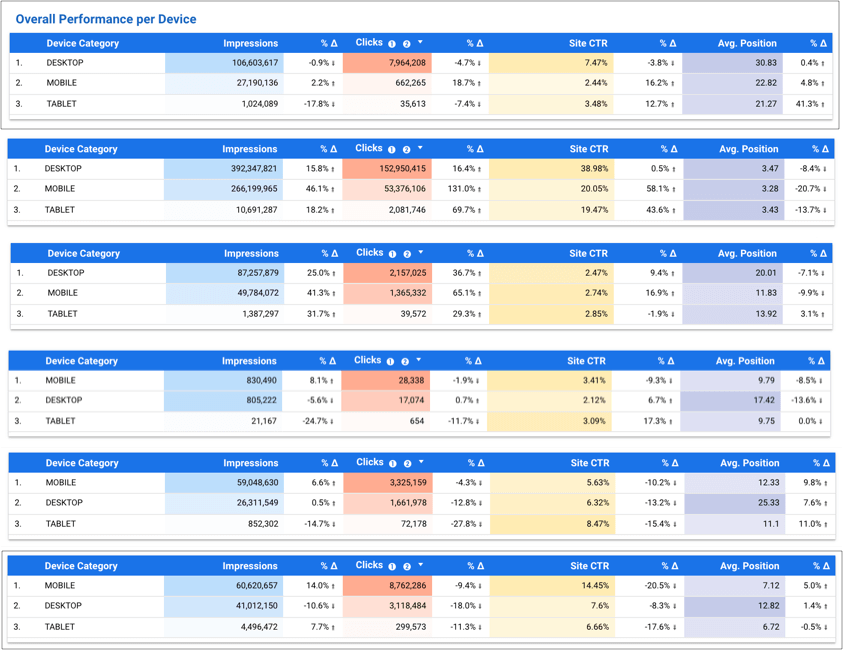 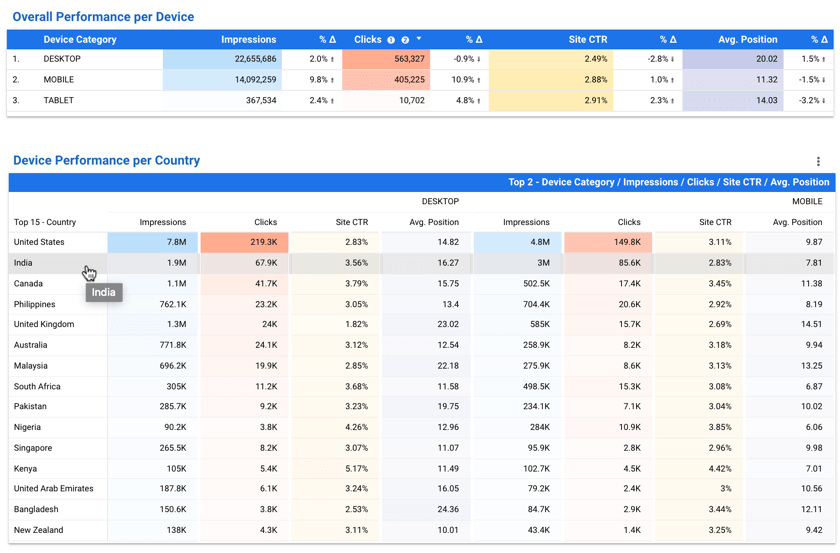 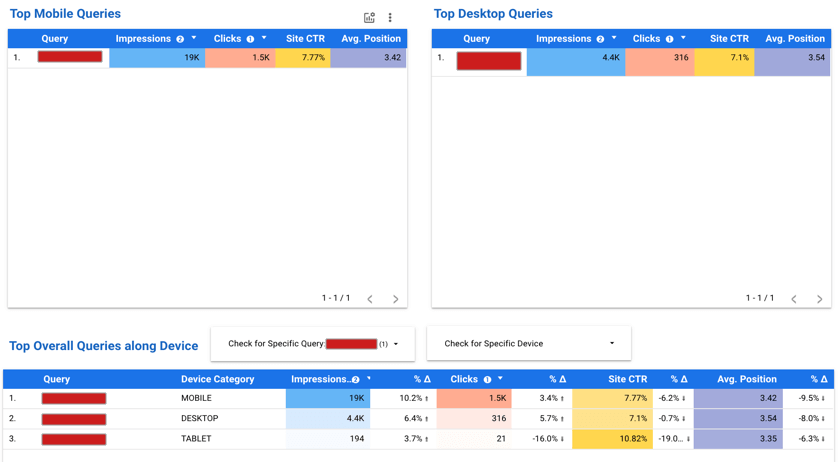 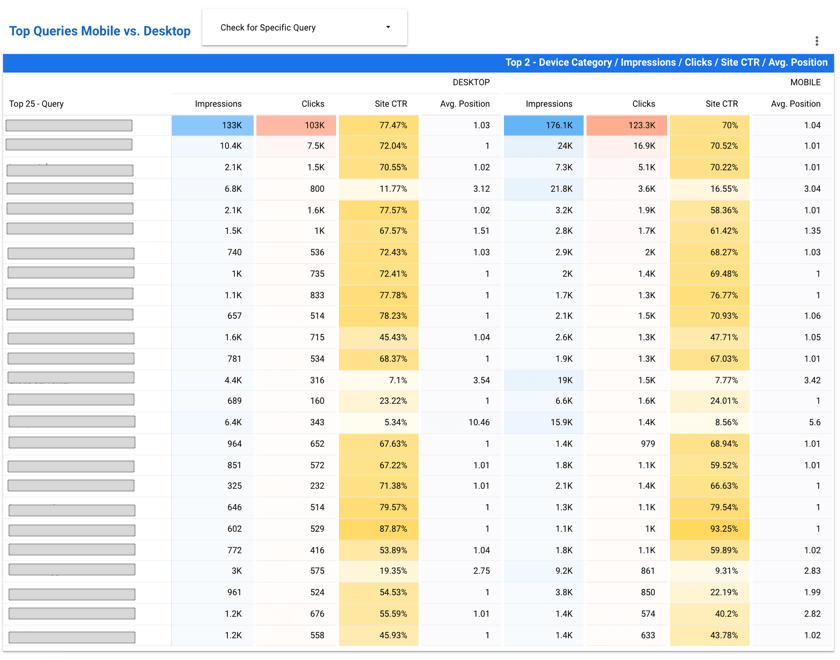 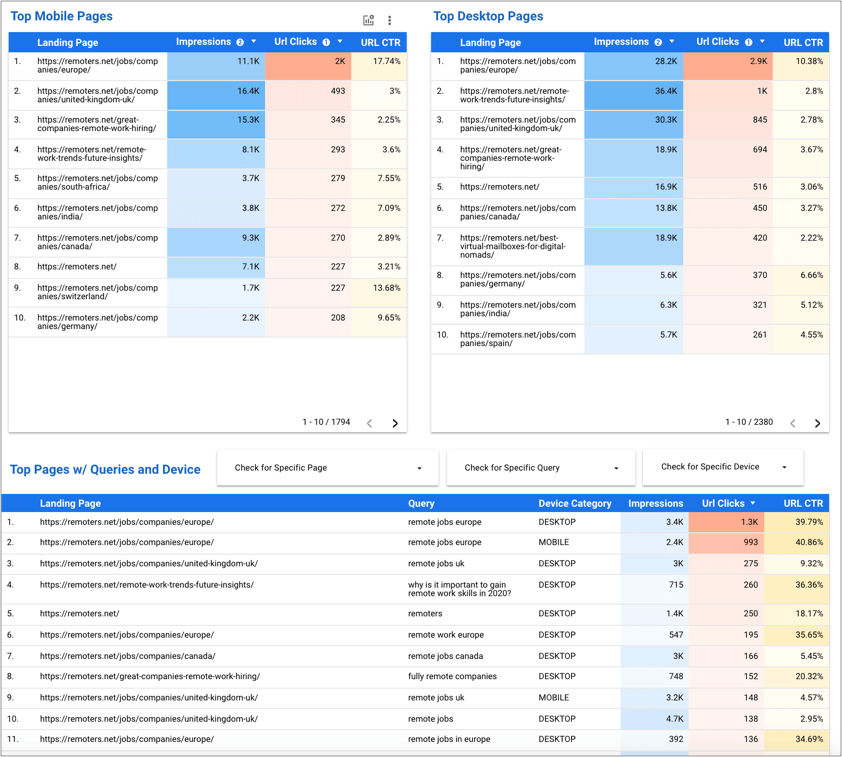 Do you want to learn more and keep updated in SEO? Subscribe to #SEOFOMO

Join +6,000 other SEOs & subscribe to receive every week an email with relevant SEO resources, tips & tools recommendations that I’ve found particularly useful in my #SEOFOMO newsletter.

Join +6,000 other SEOs & subscribe to receive every week an email with relevant SEO resources, tips & tools recommendations that I’ve found particularly useful in my #SEOFOMO newsletter.